If this isn’t the best blog post ever, it is at least the best... 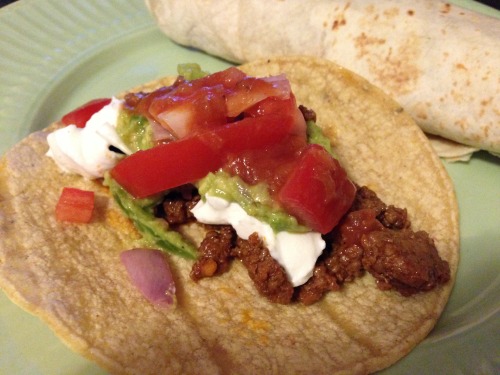 If this isn’t the best blog post ever, it is at least the best one of the night. Thanks Chivaz supporter Ed Casey for taking the time write to really explain how to make a proper taco.

Obviously my step by step guide to waffles was extremely helpful so the next logical step is to help you better appreciate one of nature’s greatest gifts: Tacos.

So without further ado, I present this helpful guide to a successful taco night in just a few easy to follow steps. WE RIDE!